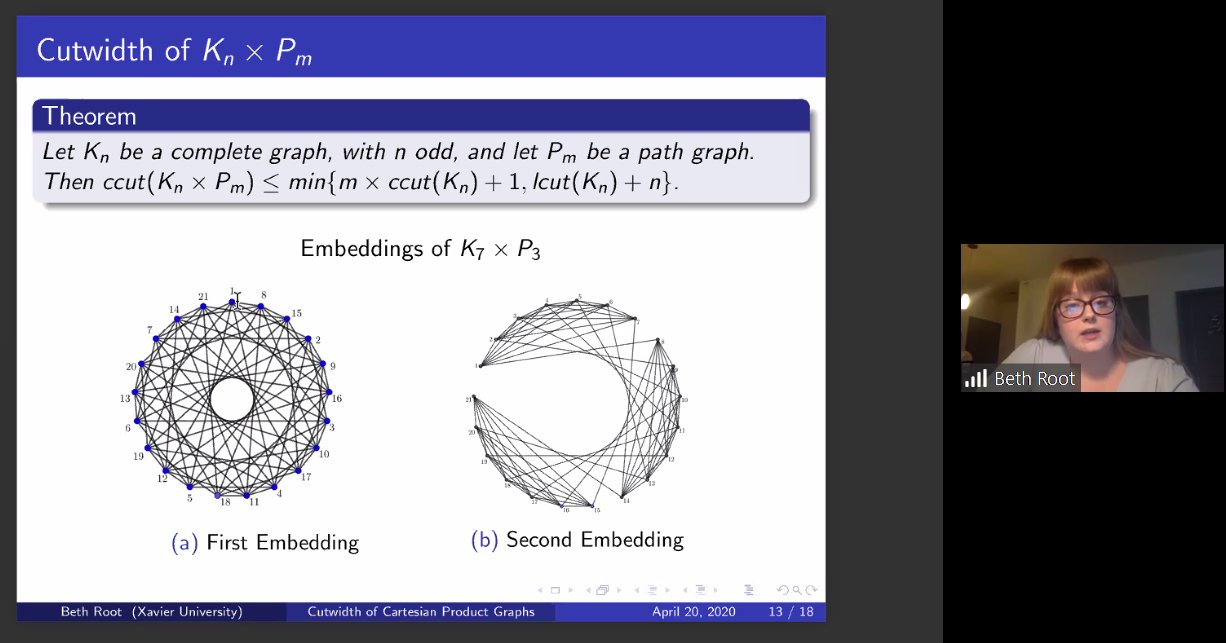 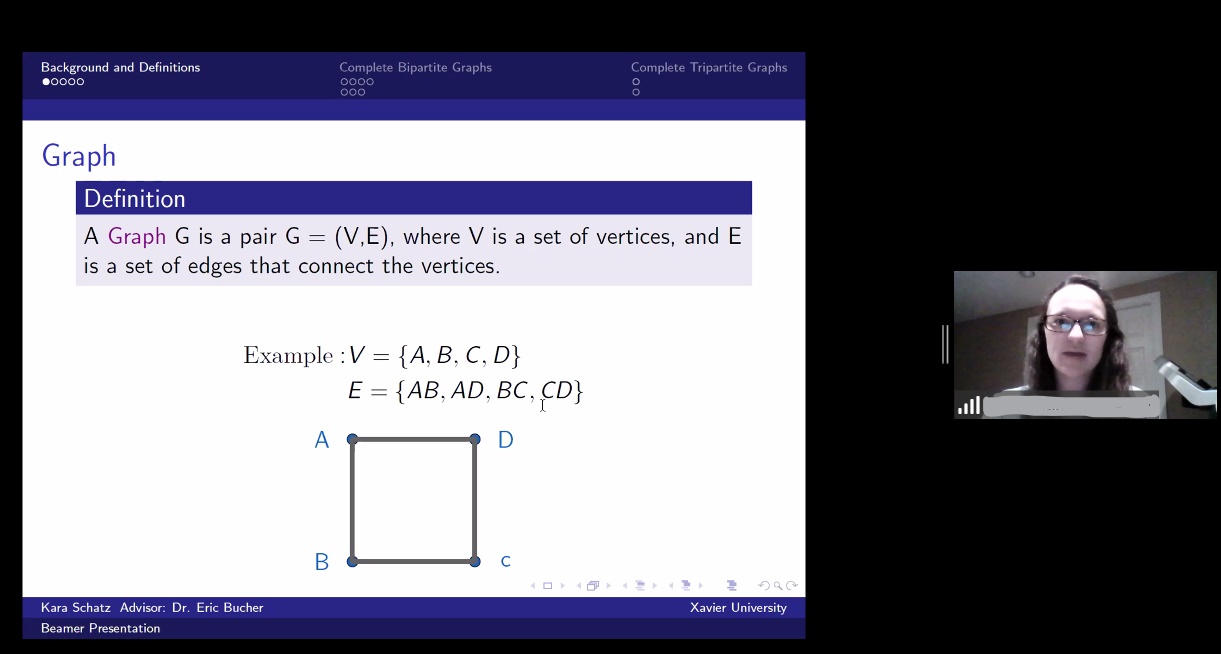 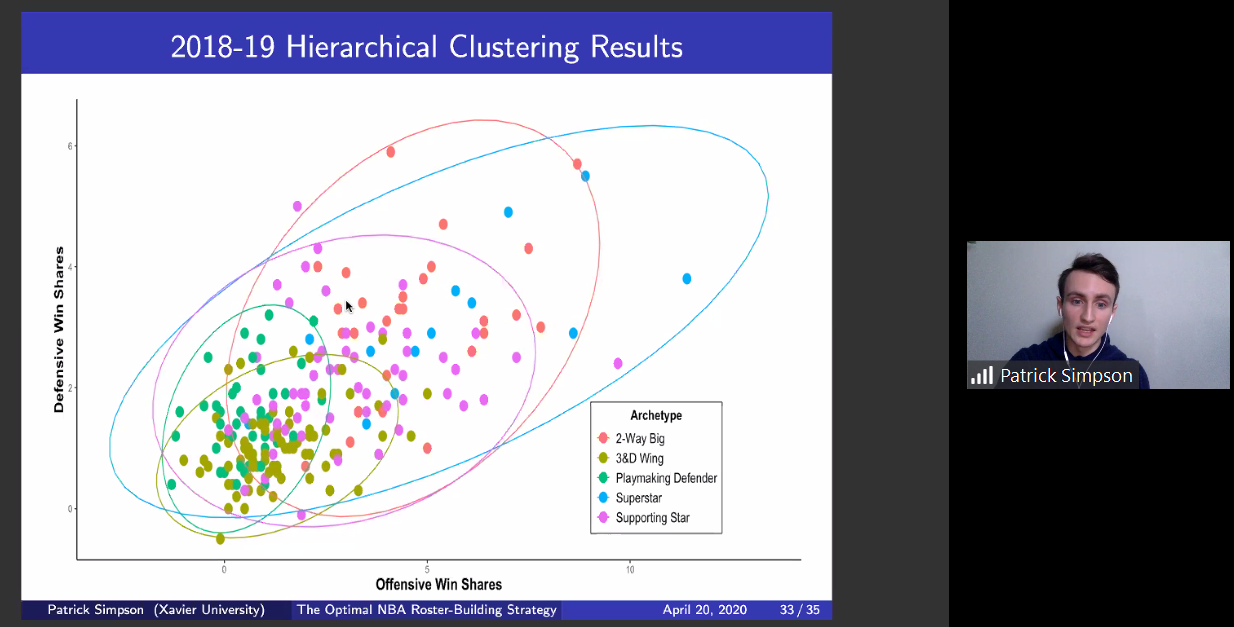 Executives in the National Basketball Association customarily emulate the roster-building strategy of successful franchises. While a superstar is the foundation of a team, marginal advantages propel it to championship contention. One way an organization can gain an edge is through shrewd roster management. In this project, hierarchical clustering is used to group players by ability. After clusters are created, we investigate which players are similar. With this intel, we can make sound decisions regarding team construction. 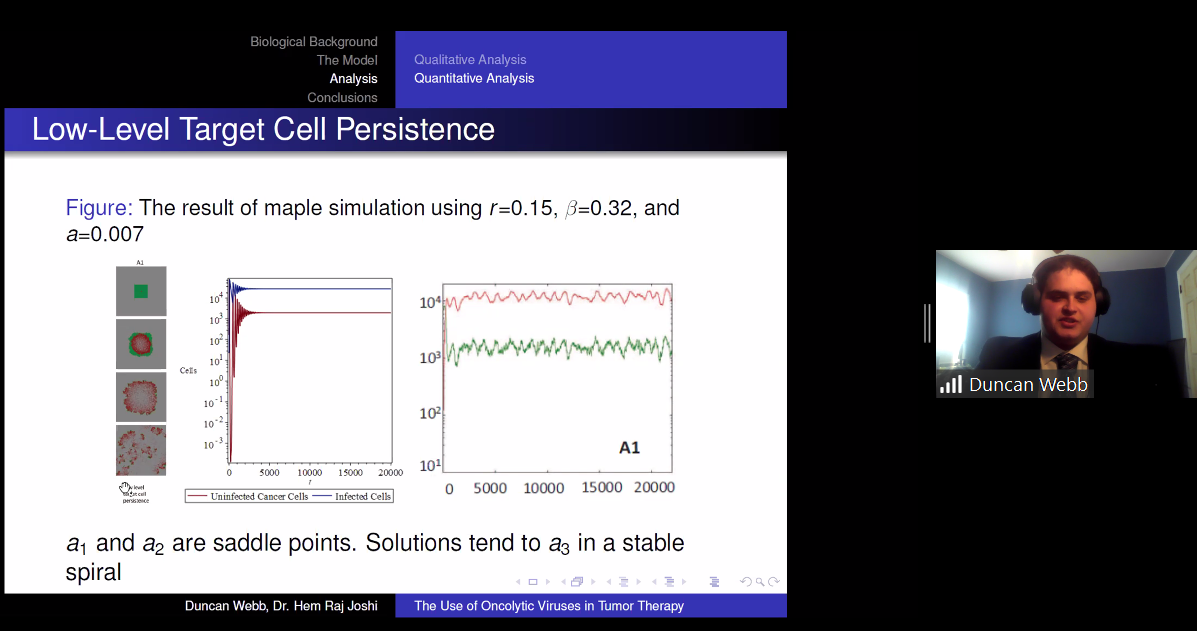 Cancer is a term used for classification of diseases in which abnormal cells divide without control and invade other tissues. Cancer cases have been at an all time high as of 2020, with an estimated 1.7 million new cases in 2019 alone. Due to the severity and lethality of this type of disease, many billions of dollars have been invested in finding a cure, but one has yet to be obtained. A newer form of tumor therapy to help with the disease is being researched currently, called Oncolytic Virus Tumor Therapy. An oncolytic virus is one which specifically targets cancerous cells using proteins which express themselves on the outside of only cells which are infected with cancer. In this presentation we will explore a simple oncolytic virus therapy model created by Wodarz to model an agent-based system where no spatial restrictions are in place, infection interactions are driven by the laws of mass-action, and all simulations take place in a simple in-vitro environment. We will explore the behavior of this model using standard quantitative and qualitative analysis techniques which aim to show that this simple ordinary differential equations model can be used to model a spatially sensitive environment.