College of Arts and Sciences

Names and faces. Of current and former students. And of family members.

That's who come to my mind on Veterans Day . They did again yesterday.

My uncle, drafted to Vietnam. My father, who served stateside (hence my birth on an Air Force base).

Adam Mengel, my first American-born ancestor (and not a great speller, it seems) who joined a Pennsylvania militia during the Revolutionary War.

Peter Beibleheimer (!) and several others who fought in the Civil War.

Farmers. Common people. Lives disrupted by wars. Several carried wounds, of one kind or another, for the rest of their lives. 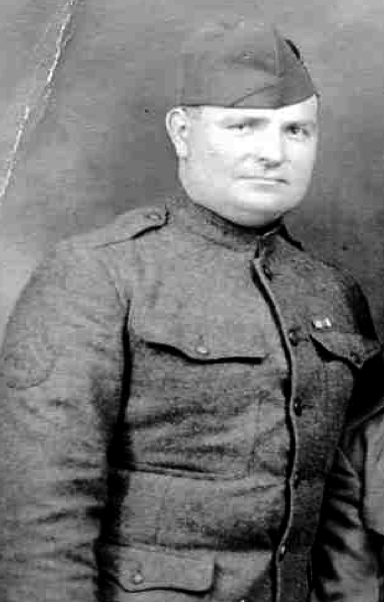 Especially I think of Cal Sterner, the great-grandfather I just missed meeting. He died a few weeks too soon, fifty years ago next month.

The German-speaking grandson of immigrants, Cal found faith in 1918 at  the Battle of Belleau Wood after waking up among the dead. He never fully recovered from his hard-earned purple heart.

Stories to invoke the words of the wise:  Never again war!

Some of you have similar stories, your own faces and names.